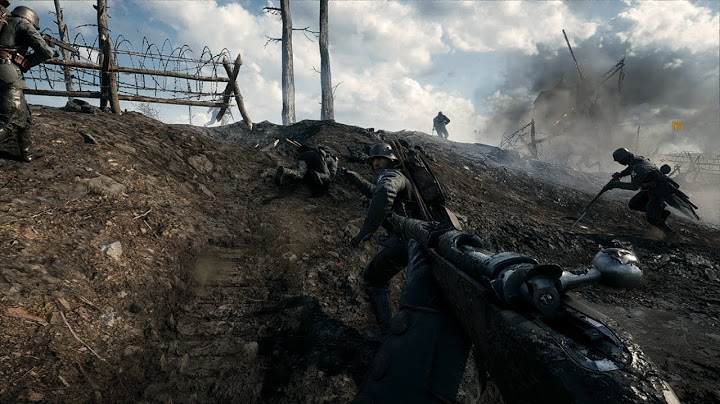 Battlefield 2042 will be released on October 22 and there is no traditional single game, but only a multiplayer. Nevertheless, EA and Dice want a story to tell. The coming short film is called Exodus, and the purpose is to figure out the players in the world where you are fighting. This was told in Twitter. For the lines, a short film will arrive on August 12, and a small party can already be viewed on YouTube.